Laura serves as chair of RAGOM’s Board of Directors where she oversees the strategic planning and implementation. She also visits with potential adopters and fosters to help find forever homes for RAGOM rescues.

Missy started as a foster for RAGOM. When she made a career change that made fostering a challenge, Missy applied her professional marketing skills for the annual Goldzilla event and developed a social media strategy to increase awareness of RAGOM’s mission and support fundraising campaigns.

Missy earned her MBA in Marketing in 2015 from Baker Center for Graduate Studies. She is the vice president of marketing for Grand Casino Hinckley.

Jane founded RAGOM on February 14, 1985, and continues to serve as a Board member. She regularly visits schools and scout groups to educate children about properly interacting with and caring for a dog, including the importance of microchips and training.

Jane is a retired nanny who cared for many children who she continues to stay in touch with over the years.

With the help of her husband, Hank, Jane has fostered more than 1,000 dogs. After Hank died in 1999, Jane adopted Ford (Gabriel) 04-258, who was found in a trash can and weighed just one pound when RAGOM rescued him. Ford flourished and became a support dog, sitting with children in reading programs, attending funerals to support grieving families, visiting hospital patients, and comforting students who had lost their classmates.

After Ford died in May 2015, Jane adopted Doc (Baxter) 15-210 from the first group of Turkish Goldens that RAGOM helped rescue and bring to the United States. Doc went to the Rainbow Bridge in 2019. Jane adopted Leo 19-162 in February 2020. He is RAGOM’s first dog rescued from Korea.

Marti’s portfolio spans 20 years in communication and marketing. She has developed and implemented strategic plans for world-renowned organizations such as the American Red Cross, Duke Health, and Mayo Clinic. She currently consults healthcare organizations.

Marti taught public relations at the University of Minnesota and educated the public regarding relief efforts after 9/11 and during the Iraq War and Minnesota’s 35W bridge collapse.

She is also a board member of Serve Minnesota. Marti has a spirited Golden Retriever, Stella, whom she adores and spoils.

Sheila participates in many volunteer roles, including transport, home visit, foster teams, and application screening team. She also volunteered at Goldzilla and other events.

Sheila is passionate about supporting our village of RAGOM volunteers and recognizing their unending service and dedication. As a foster family since 2013, Peter and Sheila have been blessed to have welcomed many dogs into their home and hearts as a part of their journey to a forever family.

Sheila has worked for the City of Minneapolis for more than 20 years and is currently a housing inspector in North Minneapolis.

She shares her life and home with her husband Peter, Otis (19-052), cats Harley, SkyBoy, and Igor. Beauregard (Duke 08-100), Maksymilian, Tallulah Mae, kitty Buttons, and Missy (19-051) continue to reside in their hearts and watch over their family and fosters from the Rainbow Bridge.

Jennifer and her husband, Clem, and their 15-year-old Golden Retriever, Bella, live in Eagan, Minnesota. They enjoy travel, hiking, biking, cross-country skiing, volleyball, card and board games, book club, and Pickleball. They are all looking forward to their first winter away from the cold!

Sheri joined RAGOM as a home visit (HV) volunteer and has served on their leadership team to train new HV volunteers for the roles. In addition, she enjoys volunteering on the Goldzilla planning team, including fundraising, foster dog parade emcee, and media spokesperson.

Professionally, Sheri trains leaders to be more effective in their roles, helps teams create and accomplish their goals, and ensures groups are inclusive and welcoming to all.

Jackie has been a RAGOM foster and volunteer since 2018. She also quickly took on the caring role to whelp and foster two litters of puppies. She adopted Moose (19-241) from her last litter and has two additional resident Goldens to help mentor the foster dogs.

Her family spends as much time as possible at their cabin in northern Minnesota, where they hike, explore, and relax.

Jordan began volunteering for RAGOM as a transport coordinator and recently took on the role of accounts receivable manager.

During the workweek, Jordan works as a senior financial analyst for Life Fitness, a premier manufacturer of cardio and strength equipment. As a finance professional, she brings needed expertise to RAGOM’s financial operations.

A Midwesterner from birth, Jordan grew up in Deerfield, IL, and Madison, WI with a loving family made complete by their golden retriever and yellow lab. After graduating from Boston University and moving back to the Midwest, Jordan followed her passion for rescuing dogs. In 2019, she was introduced to RAGOM’s work and adopted her spunky pup, Piper (19-119C).

When not volunteering or playing with Piper, Jordan travels, cooks, and spends time with friends and family.

Kate volunteers as secretary for the RAGOM Board. She is also a foster, application screening team lead, rescue email team lead, and member of the home visit (HV) team.

Kate works as a scheduler in a busy radiology clinic. In her free time, she enjoys hiking and camping with her husband Ben and their dogs Buddy 15-168, a RAGOM Hound mix, and Lucy, a Golden Retriever. Lucy earned her first AKC Tracking Dog title, and enjoys the family during pheasant hunting trips to South Dakota.

Throughout her career, Anne has held various treasury positions. She is currently the cash manager at Sun Country Airlines. Ann has an MBA in finance, and she is also a certified cash manager and certified financial planning and analysis professional (FP&A).

Anne and her husband, Gary, adopted two sibling kittens, Vinny and Luna. Their daughter and her cat, Aruba, also live at home. Anne enjoys visiting her son and his two rescue dogs, Lenny and Theo. Her favorite hobbies are kayaking, camping, and volunteering with RAGOM. 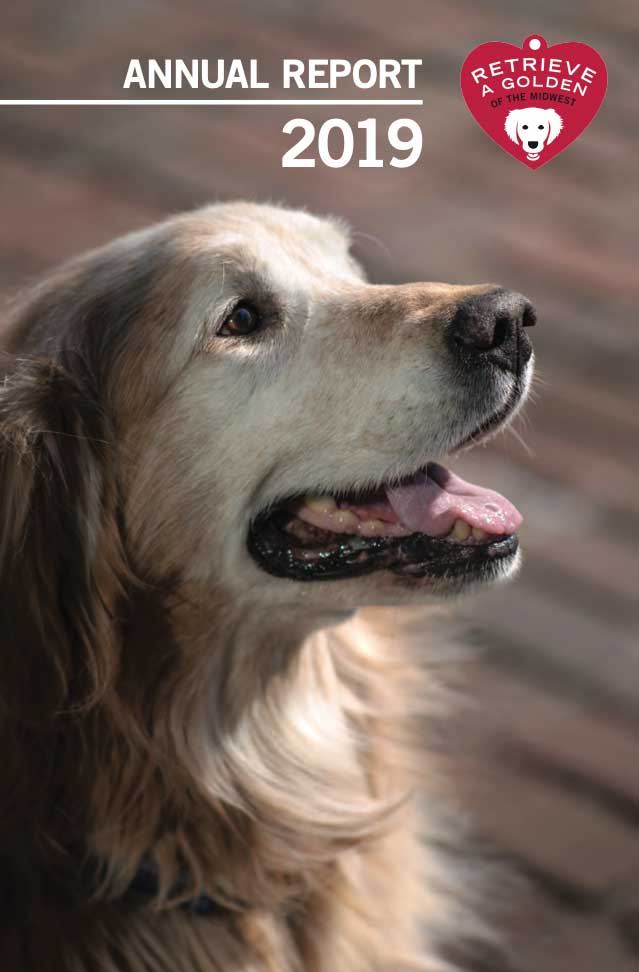 RAGOM has been awarded the Charities Review Council's "Meets All Standards" seal, demonstrating our commitment to accountable and ethical practices.