Welcome to RAGOM, Buddy!!  This adorable pup was found as a stray in northern North Dakota by a Good Samaritan and was surrendered to RAGOM.  Buddy has been at my house since 8/3 and we have fallen in love with this wonderfully sweet and loving boy!

Some more information on Buddy:

We aren’t sure if he’s a purebred or a mix, but he appears to be very close to 100% Golden!  He is a very light golden color, and his back is a little darker.  He does have a small white spot on his head.  Currently his coat is a little dry, but with a high quality dog food and some time, that should improve significantly!

Housebroken:  He has not had a single accident in the house and can go a full work day crated without any issues.

Kids:  Buddy LOVES kids!  Though he has a lot of energy, we think he would love to have kids in his forever family.  Due to his size and exuberance, we recommend kids ages 7 and up.

Cats:  Buddy gets along with our cats beautifully!

Dogs:  Buddy is very playful and wrestles with our 3 year old resident Golden, Finn.  They love to chase each other and really enjoy each other’s company.  Buddy has also been around older dogs who weren’t as interested in playing, and he read their signals and body language very well.  We aren’t requiring that he have another dog in his forever home, but know that another younger dog will definitely help to burn some of his puppy energy!

Fence:  Because he was found as a stray, we are requiring that Buddy go to a home with a physical fence.

Training:  Buddy knows sit, off, down, and kennel.  We are working on come and stay, as well as not jumping up on people when he first meets them!  He is doing much better.  He is a very smart boy and wants to please, so he is such a fun boy to train!  He is also very treat motivated!  He does not walk very well on a leash yet, but we have started using a Gentle Leader and are working on it every day.  Buddy does not get on furniture.  We don’t mind at our house, but some people do, so if the dog isn’t used to being on the couch, we don’t encourage it.  I do crate Buddy while I am at work during the day, and he is gated into my bedroom at night without any issues.  When we are home, he has free roam of the house and we have not had any problems.

Medical: Buddy is underweight, but with increased amounts of food he is gaining.  He did have ear infections in both ears, but it has responded well to treatment and he is so good at letting me clean and medicate his ears!  Buddy had a lot of mats on his abdomen, groin, and rear legs.  We had to shave the areas, and it revealed a skin infection.  He is currently on antibiotics to clear that up. Buddy also tested positive for Lyme disease.  Because he is not showing any symptoms (and the test isn’t able to distinguish between an infection and an exposure), we will not treat for it at this time.  Buddy’s heartworm test and fecal was negative, and he was brought up to date on vaccines.  He will be due for one more booster next month.  Buddy was also microchipped at his vet visit.  He will be neutered on 8/21.

Grooming: Buddy enjoys being brushed and was so good while I combed out his mats behind his ears and on his rear legs.  He was a little more hesitant when I trimmed his toenails, but he allowed me to do them without too much fuss.  I also have cleaned his ears several times.  Buddy has a gorgeous coat, even though part of it had to be shaved off!  He will require frequent grooming to keep it from matting.

Toys/Play:  So far, Buddy hasn’t shown too much interest in toys, but he has grown more interested in each passing day.  He does not fetch at this point.  He does like to splash around a bit in the baby pool, but we haven’t taken him swimming.  Buddy loves to wrestle and run with my dog and he plays very nicely.  They do bite and growl in play with each other, but it is just in play and Buddy is very good at reading other dog’s signals. Buddy is great at entertaining himself.  His favorite thing to do is to roll over on his back, and chew/play tug with his own back feet.  I'm still trying to get a picture or video of it, but he's camera shy and stops as soon as I lift up my camera!

We expected a wild, untrained, out of control foster when we first got him.  Buddy has proved to be anything but!  Though he can get a little excited when in new places and situations, he is very mellow and content in our home.  After enough play and exercise, Buddy spends his remaining time snoozing by my feet or sitting by me waiting for attention.  He is an absolute love!  Buddy craves attention and just loves having his head stroked or getting belly rubs.  Buddy is such an amazing dog and he will make some lucky family so happy!  If you are interested in our sweet boy, please contact your placement advisor today!  We know you will love him as much as we do! 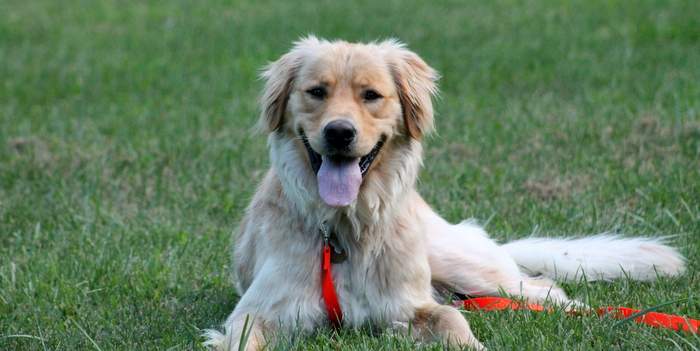 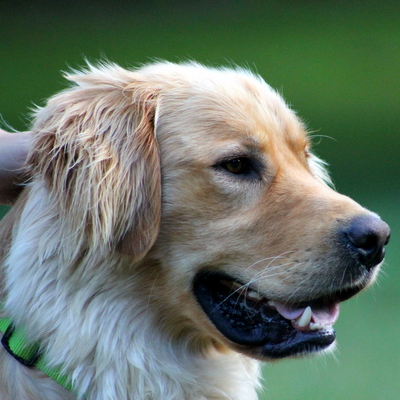 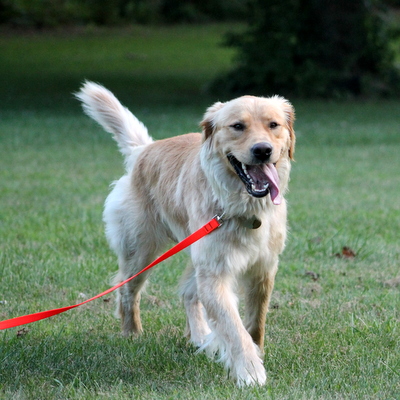 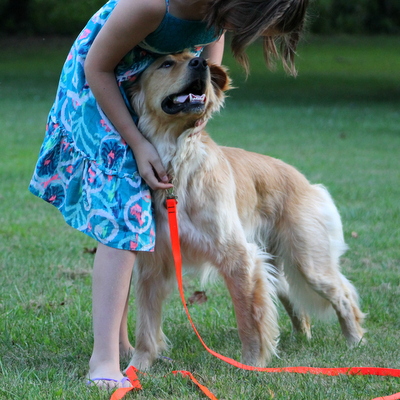 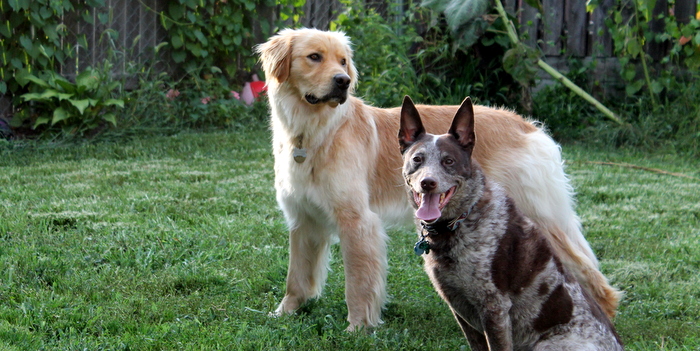 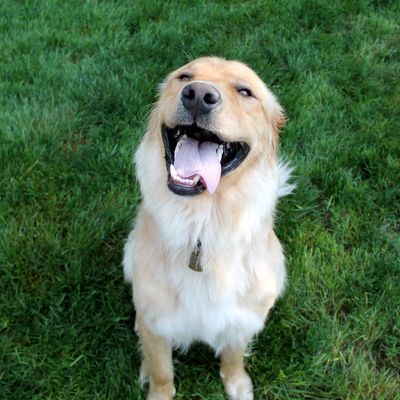