RAGOM began as Retrieve a Golden of Minnesota in 1985, with one homeless Golden Retriever in a shelter whose time was up. Hank and Jane Nygaard took her in, had her spayed and vaccinated, and found her a loving forever family. Shortly after, they attended a dog show and learned that some breeders didn’t keep their dogs when they could no longer show them.

These combined experiences inspired Hank and Jane to begin their rescue mission. Countless volunteers and generous donors have stepped up through the years with the energy, selflessness, love, and funds to rescue and rehome more than 9,000 Golden Retrievers and Golden Retriever mixes. 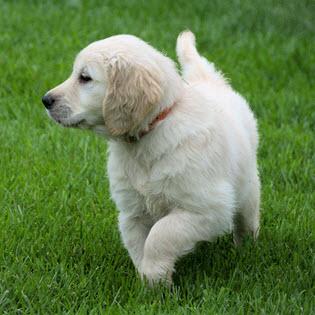 In 2017, RAGOM adopted a new name—Retrieve a Golden of the Midwest—to reflect our dedication to expand our rescue efforts from our original home state of Minnesota to include Iowa, North Dakota, South Dakota and western Wisconsin.

Explore our website, and consider becoming a volunteer or donor.

RAGOM began as Retrieve a Golden of Minnesota with one homeless Golden Retriever in a shelter whose time was up.

RAGOM's mission is to rescue, foster, and find forever homes for Golden Retrievers and Golden mixes in need.

Our Board reflects our volunteer base: RAGOM veterans and newcomers, retirees and working professionals, all Golden lovers.

Our Board reflects our volunteer base: RAGOM veterans and newcomers, retirees and working professionals, all Golden lovers.

RAGOM has been awarded the Charities Review Council’s “Meets All Standards” seal, demonstrating our commitment to accountable and ethical practices.

RAGOM is proud to have achieved a Platinum rating on Guidestar – their highest rating.