Casper is a mix of Golden Retriever and probably German Shepherd, but he’s very golden-colored. At about five weeks old, Casper and his five siblings were dropped off at a shelter in Alabama. Motherless and abandoned, they came to RAGOM when they were 8 weeks old on a transport to Minnesota. Casper is an active, strong pup, but weighs only 7.8 pounds, so he’s got some weight to put on in the next few weeks before he will be neutered. 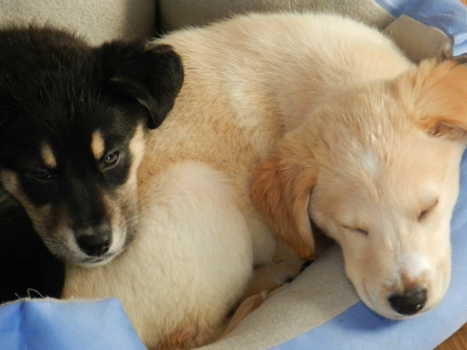 The pups came with worms and parasites like most puppies and are being treated with two medications. They are already showing signs of wellness and taking advantage of the good and plentiful food they have now.

Casper quickly took to the snow and cold here in South Dakota. He is very adaptable to living in the North. He ran around the yard exploring and chasing his sister.

If you are ready for puppy kisses, training, and being chewed on a bit with puppy teeth, please contact your placement advisor about adorable Casper. He will be rechecked for weight gain and overall health in three weeks and if all is well, he will get neutered then. Once that’s taken care of, he will be ready for a new home.

Foster mom would like to thank Mary M for taking in the puppies when they arrived from Alabama and Katy D for bringing them to me after a weekend of driving rescue dogs from Pine Ridge Reservation in SD. 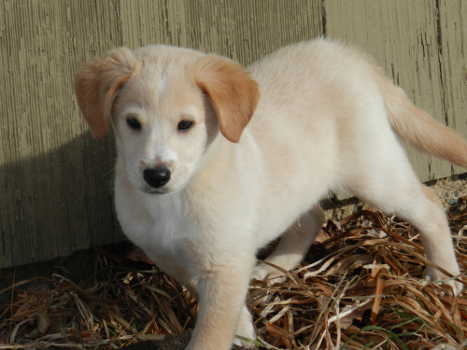 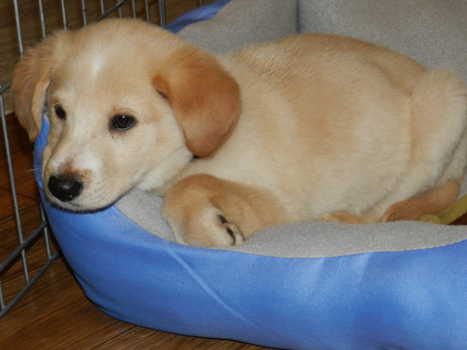