"In memory of Tucker." -Shelly C

This is Handsome Henry! He is a Labradoodle, or some kind of a Doodle mix with wiry hair and a cute little beard. He weighs 51 pounds. He was a stray and ended up at a shelter where he was adopted and then returned after a few weeks because he does some mouthing and had too much energy for apartment living. RAGOM took him in to help him get adjusted to living in a home and find his Furever Home. 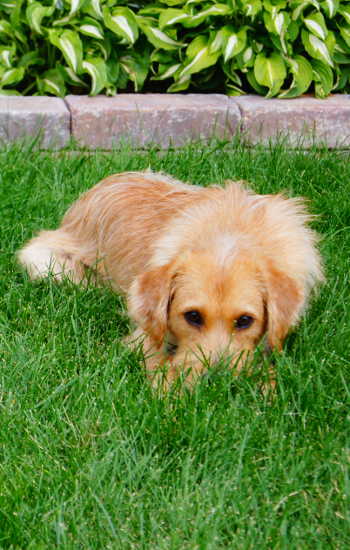 One vet thought he may be approximately 3 years old, but boy, he sure acts like a puppy, so he might be younger. He has a great deal of energy! Henry definitely needs some obedience training, so his Furever Family will need to be willing to work on obedience a lot. He already knows his name and "sit," which is great! However, he likes to jump on everything and put everything in his mouth. He mouths humans and other dogs when he is trying to play, so young children and dogs that won't tolerate this may not be a good fit for him. He needs training to learn how to play nicely. He has had a few accidents in the house, but he has started to go to the door when he needs to go out. He pulls on the leash, so we are using a Gentle Leader and he is doing better with that. 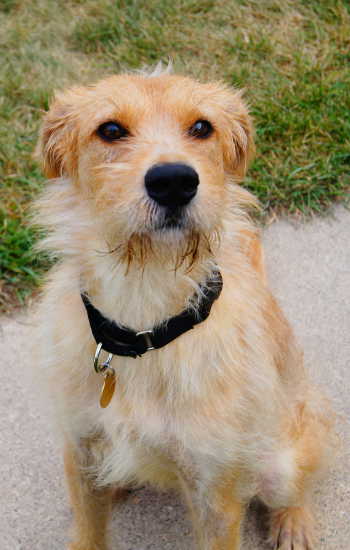 Henry is doing well with crating. We crate him at night and he may give a few whines, but then he sleeps through the night. He goes in the crate when we go to work and gets let out for a potty break at lunch, but I'm guessing he could hold it all day. He is food-crazy and treat-motivated, so this helps with training. However, he does guard his food and treats from other dogs (not humans), so he needs to be fed separately from other dogs. Henry does not require a fence, but will need a leash or tie-out and recall training to keep him safe. He was a stray, so for all we know, he is a runner. 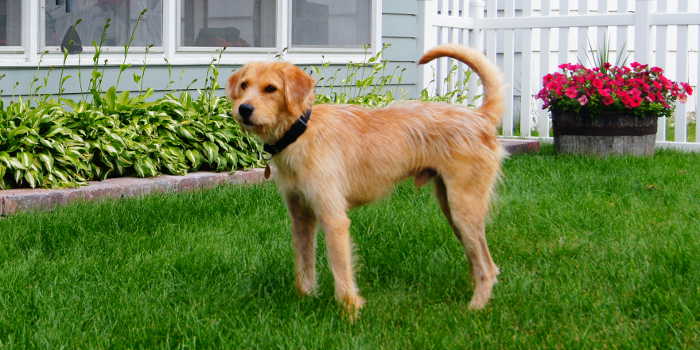 Henry went to the vet this week, so he is up-to-date on shots and has received heartworm preventative and flea/tick preventative. He has an ear infection in both ears and is receiving meds for two weeks for that. He also has very itchy, flaky skin, so he is getting a steroid to try to get his skin under control. It seems to be helping, but it may be some kind of allergy and he may need an antihistamine in the future.

Henry is such a cutie and he really loves pets! Henry has a lot of energy and needs training, much like a puppy would, so if that's not what you are looking for, he may not be a good fit for you. He needs structure and to learn how to behave with other dogs and people of all ages. Let your placement advisor know if he sounds like a good fit for your family! 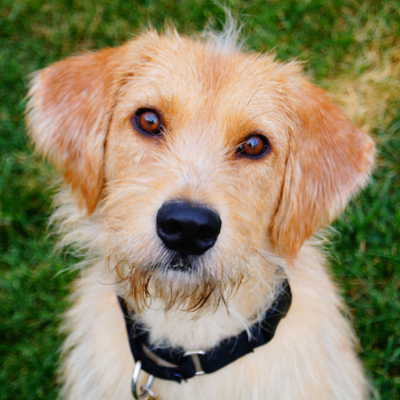